from the live set 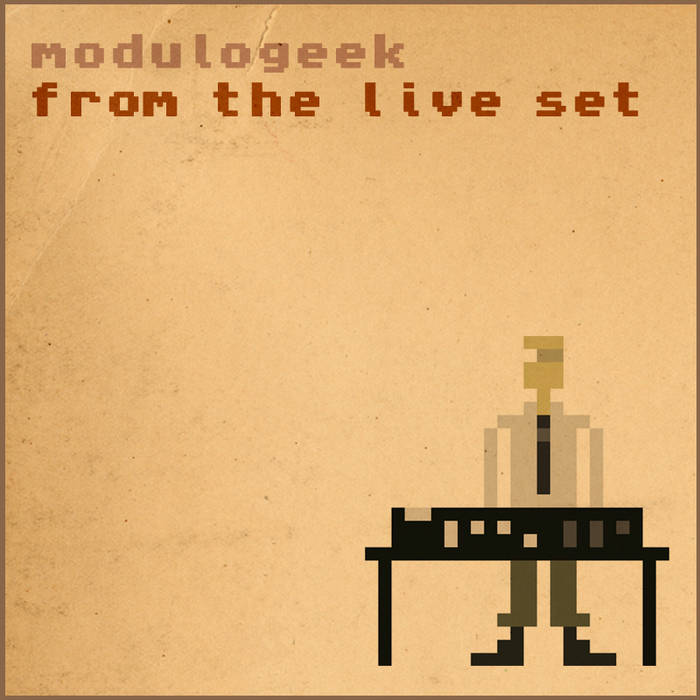 Based on a live set performed in front of a live non-zombie audience during a series of gigs in Manila, Philippines on October 2010. Featuring 2 monomes, an LPD8, Ableton Live, SevenUp Live (app) and a plethora of softsynths and weird effects.

All tunes performed and produced by modulogeek / Joon Guillen.